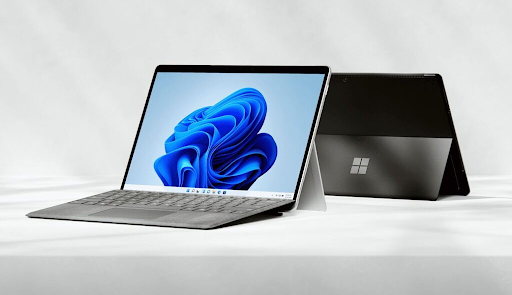 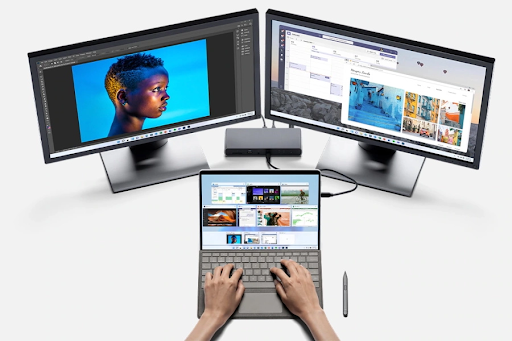 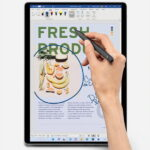 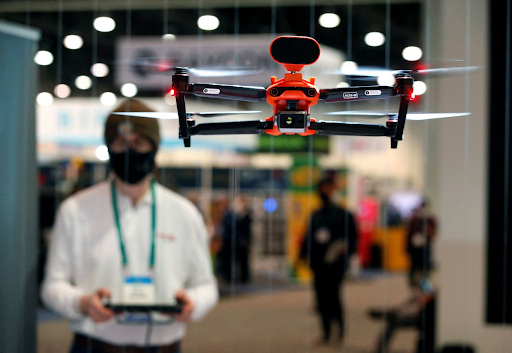 An autonomous drone packing a defibrillator helped save a man in Sweden, having a heart attack, arriving within minutes of a distress call. — REUTERS

An autonomous drone carrying a defibrillator helped save the life of a 71-year-old man who suffered a cardiac arrest in Sweden, the man and the drone operator said Friday.

Emergency services dispatched the drone followed by an ambulance when Sven, a retiree who asked for his last name to be withheld, collapsed in early December while shovelling snow outside his home in the western town of Trollhattan.

"Everything from the first 112 call to the drone getting the signal to start and go took about 15-30 seconds and then the whole process took about three and a half minutes," Sven told AFP.

By lucky coincidence a doctor, Mustafa Ali, was driving past. He stopped and began performing CPR as Sven's wife called emergency services, and was there on the spot when the drone arrived with the defibrillator to help restart Sven's heart.

Ali said the drone "really helped" in saving the man's life, as it was used in combination with quick CPR and medicines administered in the ambulance, which arrived minutes later.

"I think it's a really good tool. Especially when it comes to patients that are far away from the nearest hospital," Ali told AFP.

The defibrillator, which gives electric shocks to the heart of a patient in cardiac arrest, was lowered to the ground via a winch, meaning the drone didn't need to land to deliver the device.

The use of medical drones is part of trial run by Everdrone in the area around Gothenburg, and is being developed in collaboration with the Center for Resuscitation Science at medical university Karolinska Institutet, emergency service operation SOS Alarm and regional health authority Region Vastra Gotaland.

Everdrone stated its network can currently reach 200,000 residents in Sweden and "is expected to expand to more locations in Europe during 2022."

In future the unmanned aircraft could be fitted with other medical equipment.

"You could imagine these drones delivering trauma kits in various situations... going to hard to reach islands or other places where it's hard to go at all," Mats Sallstrom, CEO of Everdrone told AFP.

"We started with the defibrillator because it's such a time-critical event" where a drone can really make a difference, he added. – AFP 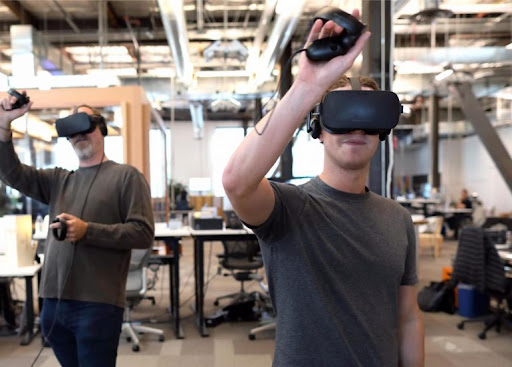 The name Facebook belongs to both the social media and the company that owns it. But it looks like the company is looking to rebrand itself. And it has another reason to do so beyond simply a clearer distinction between company and product.

The Verge reports that Facebook CEO Mark Zuckerberg plans to announce the change during the company’s annual Connect conference. The event is scheduled to take place on 28 October, but the rebranding announcement could happen earlier. As to what the new name will be, there’s no clear indication as to what it may be yet. The report states that the new name is a closely guarded secret, even from senior leadership people.

Facebook won’t be the first to be rebranding itself this way. Back in 2015, Google
changed its name to Alphabet to signify that it’s the umbrella corporation that owns the Google search engine, among other products. It’s a similar story with Snapchat, which turned into Snap Inc so that it could release things that have less to do with the messaging app.

But going back to Facebook, the company looks to be doing something similar to Snap Inc, but on a much larger scale. The report states that Zuckerberg intends to “effectively transition from people seeing us as primarily being a social media company to being a metaverse company”.

While it remains to be seen what exactly the often co-opted word means in this context, it likely has something to do with AR and VR. Whatever it is, it’s probably a good idea to put some distance between that initiative and the social media that courts new controversies seemingly every other month. 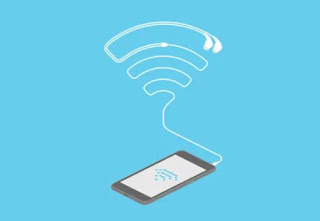 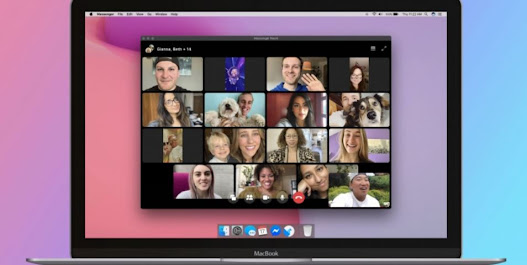 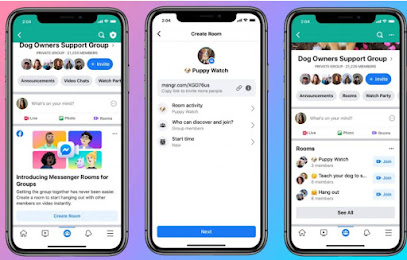 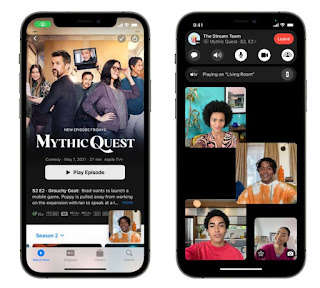 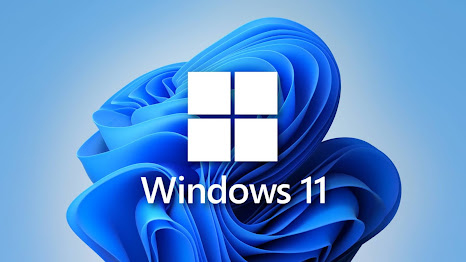 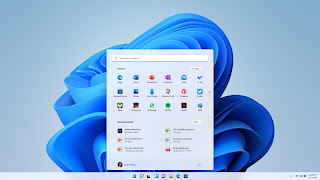 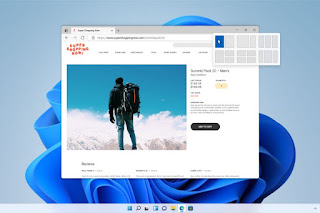 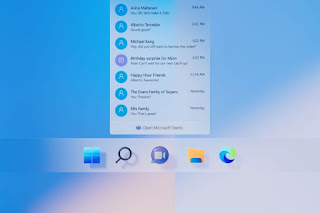 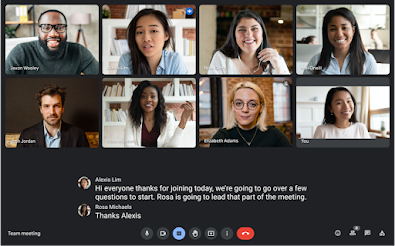 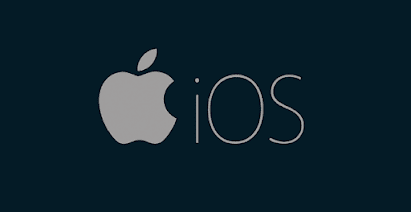 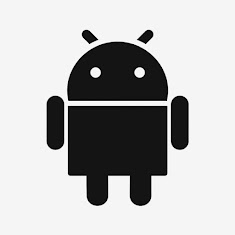 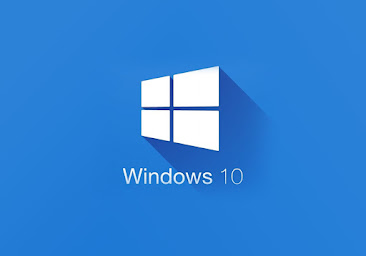